Eagle Brand Squares, A Recipe That Hit so Close to Home

Spring time is a lot of work

Spring is my favorite time of year and I wait for it all year. I love nature and the weather. We all know that the campus is beautiful, but do you know why? That's why I interviewed Ms. Sarabjeet Kaur, who is the brains behind making the campus so gorgeous. Everyone who helps the campus looks like this works so hard all year long. I really couldn't imagine work that hard all year long. kiddos to the gardener. Even though it seems like a hard job, it seems like it's really fun
9 views0 comments
Grace

Humans of the middle school: Milla

“We were about to have math so me and my friend went to pick up a math basket at the front of the classroom and when we picked it up there was a black mamba underneath and we froze, the black mamba was like 5 inches away from our feet” Check out more stories at #Grace here
26 views0 comments 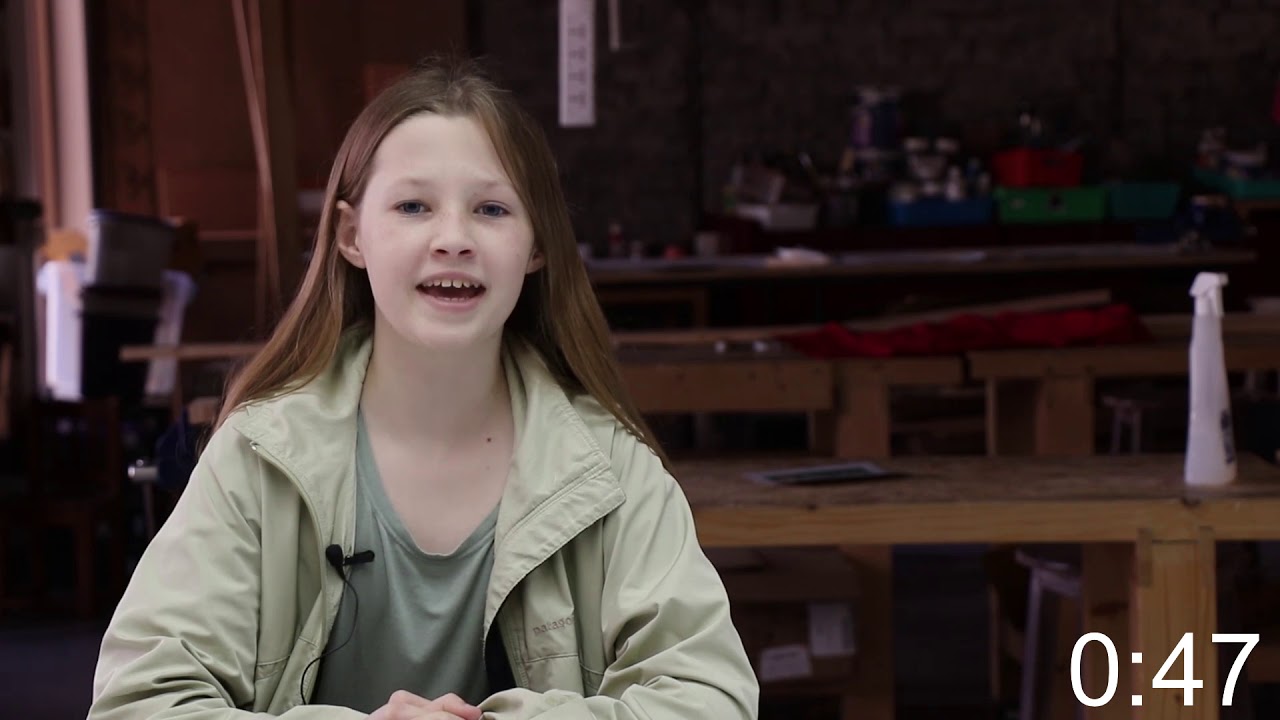 The season premiere of News in 90 with your new hosts Grace and Rishi. Fort Frenzy, vaccines and ASAs are in the news this week. See more stories from #Grace and #Rishi
52 views0 comments
Grace

Bird flu and what are we doing about it?

There is an outbreak of bird flu all over India and thousands of birds have died. Asian H5N1 aka bird flu, is a virus that passes through birds and humans. Bird flu has been around since the late 1800s, but in China where it was first detected in geese. It has traveled around primarily Asia, but it has also been found in Africa, Europe, and the middle east. Right now the numbers are not so bad but you should still take precautions, like wear a mask, don't go out unnecessarily
29 views1 comment